These are best advertisements from India’s most trusted brands. Brand Equity and The Nielsen Company have conducted a survey with a sample of more than 8,100 acorss socio-economic classes, age, income and geography. The survey zeroed in on 300 brands from India, evaluated them on seven parameters and rated them accordingly. Please remember, the survey has found out most trusted brands of India. I have taken up the list and as you know, this is an advertising blog, have recollected most memorable ads from the repsective brands here. These are my personal favorites and have nothing to do with Brand Equity-AC Nielsen survey. Some of these ads were dated back to Doordarshan era, during 80s and 90s.

Titan ad featuring Aamir Khan. The ad was shot during the shooting of Ghajini.

My apology, this Ariel is ad not made in India. It’s from Russia.

Stop being cruel to your clothes 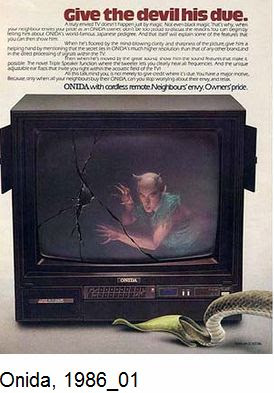 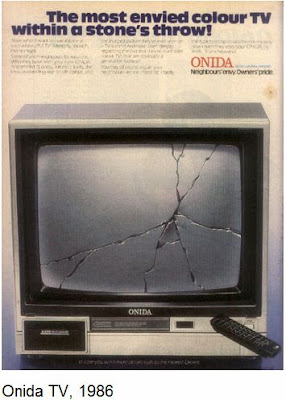 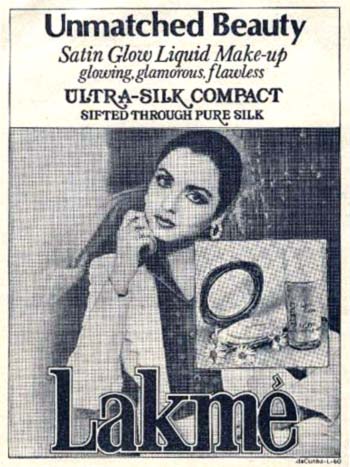 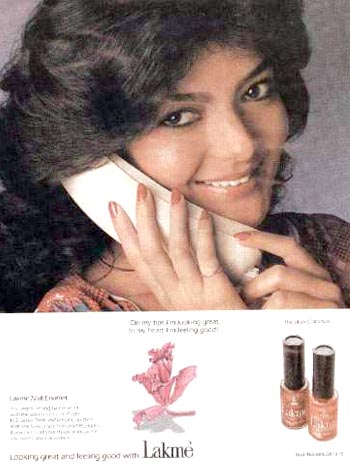 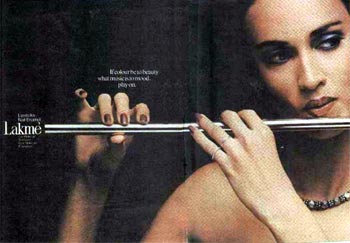 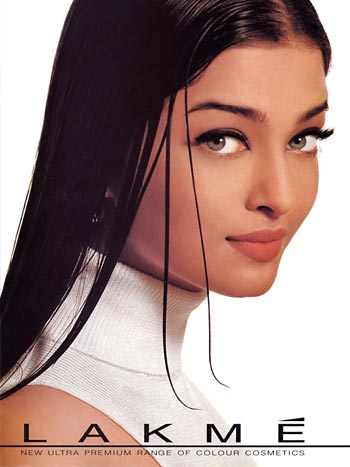 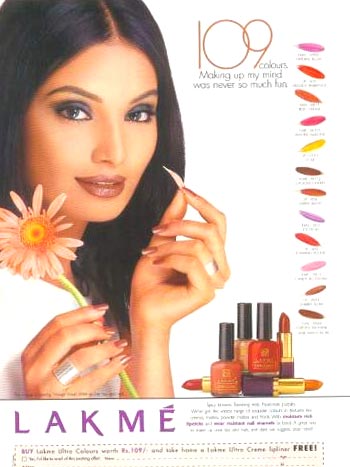 Akansha Mathur Nanda Lakme Ad: Ah…she may look like Sonam Kapoor, but she is not. Last heard, the model got married and bid adieau to the modelling world. 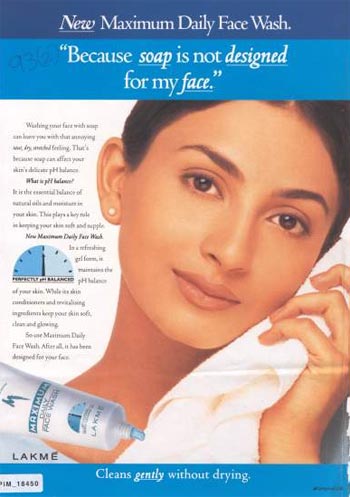 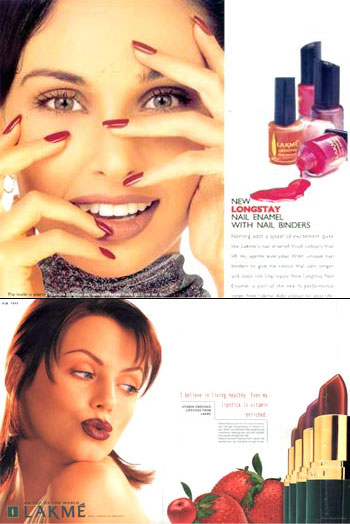 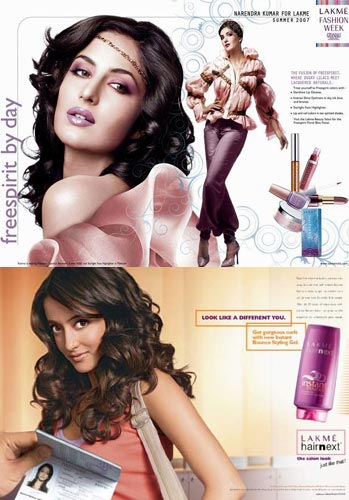 Pears soap print ad with tagline, By appointment to the Queen

Whirlpool television ad featuring Kajol, Ajay Devgan and Yuvraj Singh – The Kajol-Ajay jodi may not reap profits for producers with a bang, but certainly their journey as couple and their personal attributes are convincing enough for the viewers to give the jodi a thumbs up. Effervescent Kajol found many A list advertisers knocking at her door after the successful run of this campaign.

Lay’s ad done by Saif Ali Khan. Being a non-vegetarian I never thought whether potato chips are veg or non-veg stuff. I mean I always pick my favorite flavor from the shelves or would go for a newly launched flavor. Saif here showing his readers that Lay’s potato chips are vegetarian. 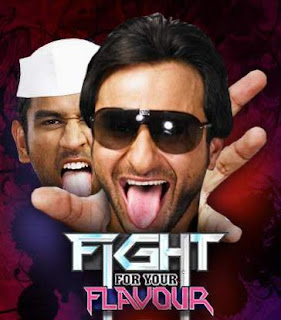