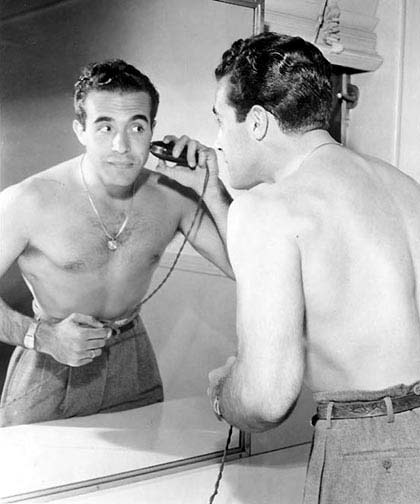 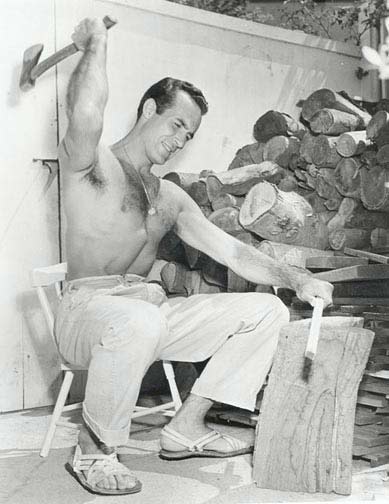 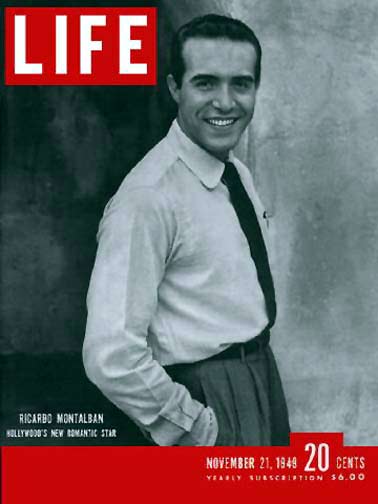 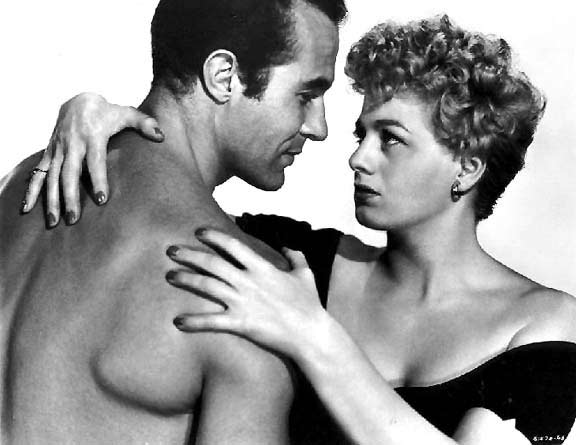 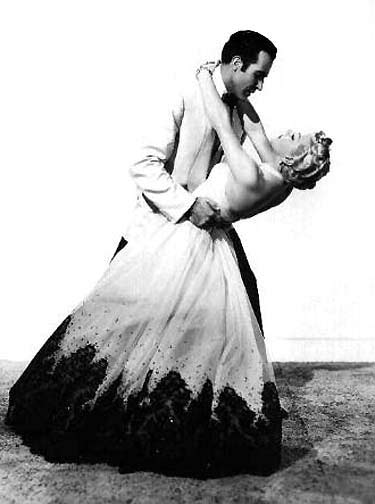 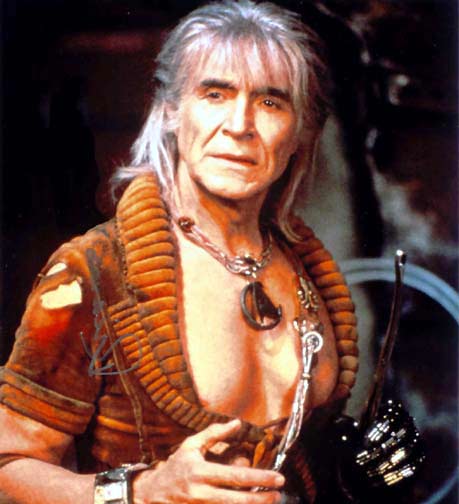 Often stereotyped as Latin Lover, Actor Ricardo Montalban, who has starred in the popular US TV show Fantasy Island as Mr. Roarke in the 1970s-80s, has died aged 88.  The official release said that he died at his home of complexities related to old age. In the entertainment industry he was widely regarded as someone who created opportunities for Latinos. Many believe that due to his such activism ha may have lost out many plum assignments. But, it seems he never cared. He also played villain in Star Trek, both in the film and television serials.

New Yorker magazine critic Pauline Kael said Montalban’s performance as Khan “was the only validation he has ever had of his power to command the big screen.”

The superhit TV soap Fantasy Island ran continuously for six years. The soap was centred on a magical island where guests could live out their dreams. The suave leading man Ricardo Montalbanwas one of the first Mexican born actors to make it big in Hollywood.

Luis Reyes, co-author of “Hispanics in Hollywood” (2000) said, “He paved the way for being outspoken about the images and roles that Latinos were playing in movies.”