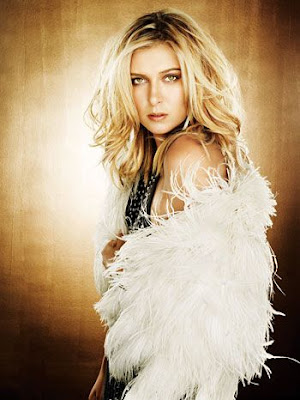 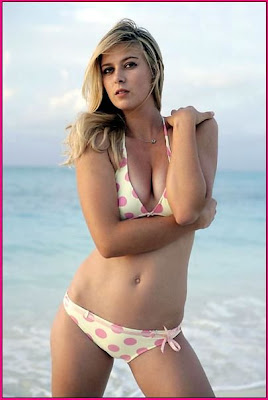 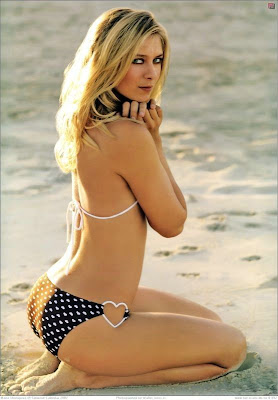 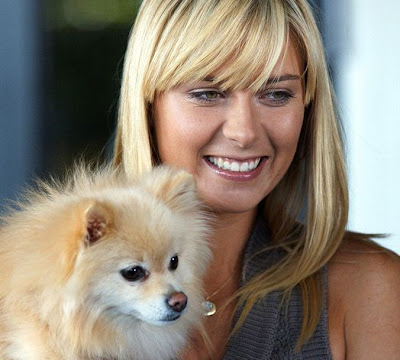 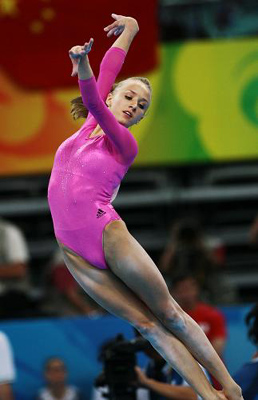 The Sporting line, which will include 40 casual styles for women and 30 for men, will carry ballet-style Mary Janes, elevated wedges and sandals in fuschia, orange and cobra for women and boat shoes and lace-ups for men in bold and neutral shades. Prices will range from $115 to $200.  Link

Sharapova is now taking rest to recover from a shoulder injury which she has been suffering from quite a time. While speaking to media about the ad campaign she said,

My designs will be next fall, so I’m very excited. Ever since I was young I loved making things and being part of the design process. It’s pieces that really represent my lifestyle and the lifestyle of a New Yorker — a busy life. 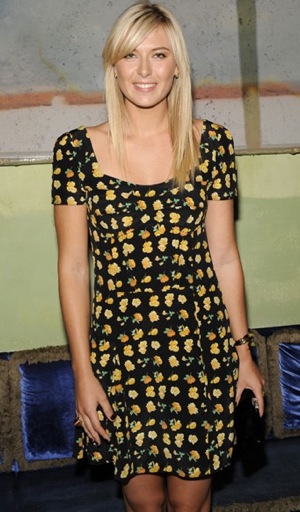